Computer Virus Myths And Realities That Everyone Needs To Know

October 20, 2014 Blog Comments Off on Computer Virus Myths And Realities That Everyone Needs To Know

It can certainly cause panic. Starting your computer to find that it’s been infected with a virus. And while you may have an anti-virus program installed on your computer, this may only be half the battle where it comes to preventing your system from getting a virus. In fact, just a simple misunderstanding about where your computer acquired a virus can be enough to actually cause a system infection. 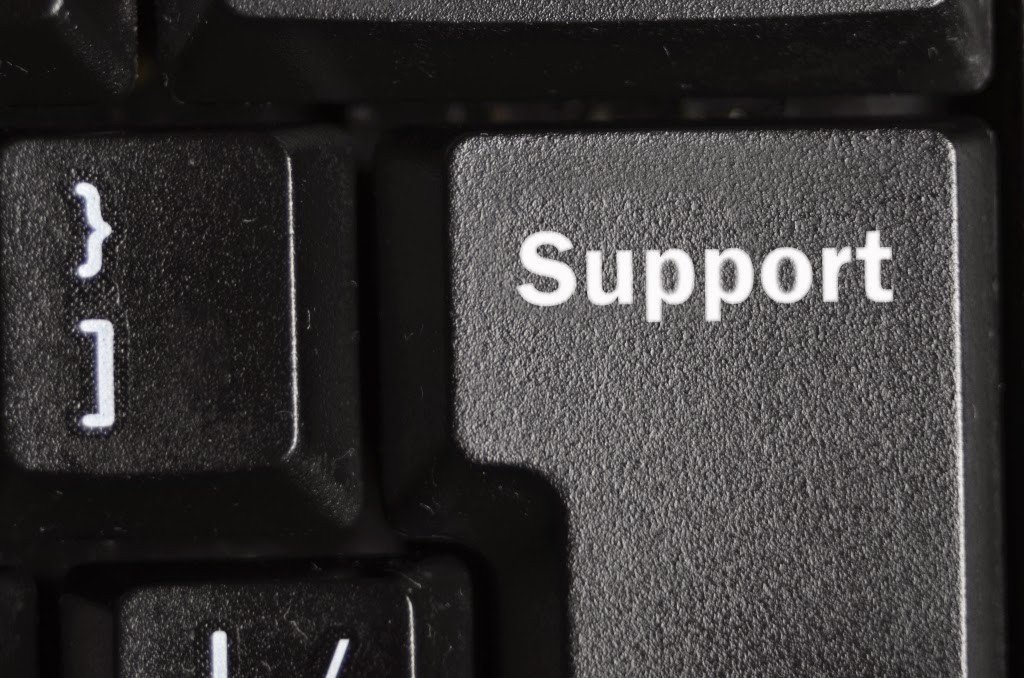 Although this can seem incredibly illogical to many, there are lots of computer users who think that by installing an antivirus program, their system will become infected. While it isn’t certain how this myth began its circulation, it may have its roots in the assumption that not having needed an antivirus program thus far means there’s no need for one to be installed.

The scary reality is that those who assume they are safer without an anti-virus program may already be infected; they may just not know it. There are several types of viruses which can be hidden in already-installed programs that are regularly used, which can slowly sap data from your system over days, weeks, months or years.

Although the recent news stating the immunity of some devices to certain viruses may be accurate, there is no doubt that as long as security measures are being taken to prevent viruses, someone will be working to thwart them. One reason for the proliferation of this particular myth is due to the fact that Windows systems are the most common victim of those malware and virus infections that have historically caused significant damage. Therefore, users of other operating systems may not have felt that they had anything to worry about. But this false sense of security can actually lead to an even higher number of infections, which may become evident if operating systems other than the Windows variety continue their rise in popularity.

The assumption of many who find their systems or devices have become infected with a virus is to suspect that suspicious activity has occurred. Viruses have been historically associated with sites of a less savory nature, such as adult sites. Unfortunately, this is also a myth; other sites online are just as likely to contain a virus as an adult site.

As well, there are more ways to get a virus than to simply visit an infected web site; any new application that may have been installed on a computer may have requested that the user disable their antivirus software in order to complete the installation. Any system left in this unprotected state can be vulnerable to a virus.

In surfing the internet, some sites will generate pop-up windows which alert the surfer to a supposed infection on their computer. Many times, this window will instruct the user to click a link to remove the infection. Unfortunately, many of these pop-up windows are a clever disguise for infections. A user may be directed to a place where the so-called protection software can be downloaded. The ‘software’ can contain malicious code. Or, even the simple click on the pop-up window can be enough to begin the infection process.

An Operating System Reinstallation Will Fix The Problem

Although it may seem as though the reinstallation of an operating system has eradicated a virus, the truth is that it likely will not. Many viruses ‘live’ in the files created by users. It’s important to understand that an infection can occur in any file, whether it is in the registry, a program being used or a file that was created. Before reinstalling an operating system, it may make more sense to scan all the files and folders on a system to see whether or not a virus can be found. Eradicating the virus following a scan will mean that a Windows reinstallation is unnecessary.