10 Reasons Why You Should Learn a Foreign Language

Have you ever met a challenge head on and mastered it? Felt good, didn’t it? Well, that is just one of the benefits of learning a foreign language, and there are at least nine more. Just in terms of a career and income, being bilingual makes you more attractive to employers, and can actually result in income as a translator or interpreter.

If you are a student, having fluency in a foreign language opens many doors – including study and internships abroad. And think about this: when you do travel abroad, you will be able to communicate in far more ways than just asking where is the nearest bathroom! Researchers have also determined that there are both mental skills and brain changes when people learn a foreign language – increased ability to focus, to engage in critical thinking, and an actual increase in grey matter in the frontal lobe of your brain.

That alone should be a great motivation. And how about being able to read a piece of literature as it was actually written? There are so many great books that lose something n translation – you can read the originals. There is just no downside to the study of a foreign language. 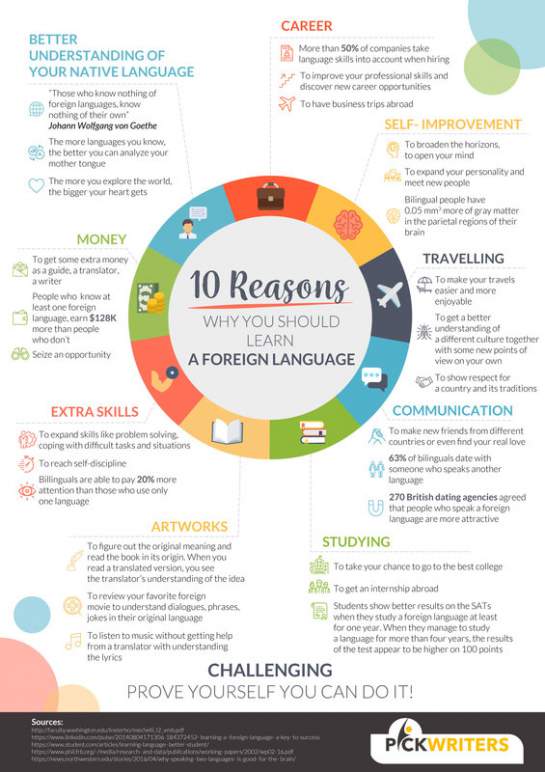 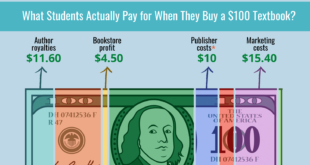