A study conducted by Harvard University researches outlines that Omega-3 deficiency is the sixth biggest cause of death among Americans. For this reason, the importance of fish oil nutritional content has been highly emphasized. It is commonly used as a dietary supplement and for a number of different medical treatments. Furthermore, many recommend implementing fish oil into your diet plan at least two times a week due to its many health benefits. Regular intake of fish oil can reduce the risk of arthritis, prevent the development of insulin resistance, lower levels of leukotriene B4 which plays a role in eczema, as well as cause a drop in blood pressure. In addition, fish oil showed positive impact in patients who displayed symptoms of depression, by lowering their anxiety by 20%. The following infographic lists 10 Uses of Fish Oil for Better Health and describes in greater detail most common diseases that can be treated or prevented in the first place with the regular intake of fish oil. 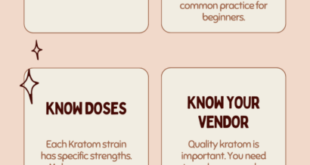