Once again tech giant IBM tops the carts for most inventions in 2015 with over 7,300 patents received. Samsung comes in second with just over 5,000 patents, and Canon wraps up the top 3 with more than 4,000 patents. Honorable mention goes to Google for moving up the ranks to No. 5 this year, up from No 8 last year on the list. Half of the top ten list is 2015 are US based companies including IBM, Qualcomm, Google, Intel and Microsoft. All of these companies are industry leaders in technology and it’s exciting to think about what they have in store for the world with these new ideas. 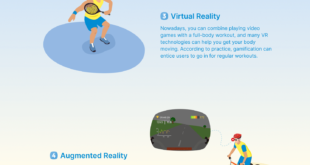