Many people are aware that there is a high rate of homelessness in America. Homelessness has contributed to countless lives in America, including American veterans. Although many are uncomfortable offering money to a homeless person due to the negative stereotypes, it would be wise to consider some of the factors to contribute to the rate of homelessness.
According to the resource that integrated a study from 2013 to 2015, there was much evidence behind the rate of homelessness found in the Michigan veteran population. What was discovered when addressing disabilities was medical, mental, and substance abuse-related. Consider these findings:
Quick Facts
It was reported in Michigan of 2015 that of the 82,952 homeless individuals, 5,291 were veterans. That is roughly six percent of the homeless population that was reported. Of the percentage that was found, 86 percent was male and 14 percent was female.
Considering the high percentage of the homelessness rate found in veterans the resource took a closer look at contributing factors that might have landed them without a home. It was discovered that 65 percent of the homeless veteran makeup was due to disability. The study indicated that mental health disability contributed 55 percent of this population, medical disability contributes to 52 percent, and substance abuse only contributed 33 percent of the overall homeless veteran population.
Although the homelessness rate in veterans was smaller than the national average of 11 percent; disability still plays a key role in contributing to these numbers and they continue to grow. Since 2013 the homelessness rate found in veteran increased by over 14 percent.
What Can You Do
With some of the alarming statistics found in this resource, many of you may be wondering how you might be able to help. There are many opportunities that you can consider to lend a helping hand to our homeless population.
One of the first options you can consider is to volunteer. Many organizations rely on volunteers for the most part. Consider taking the opportunity to dedicate your time to volunteering to soup kitchens, food banks, and homeless shelters. There is a high demand for volunteers at these facilities.
Another opportunity to show your support, if you don’t have the time to volunteer is to donate. Monetary donations are always needed to help the homeless. If you’re uncomfortable handing money to a homeless person consider donating your contribution to an organization that helps the homeless population directly, such as the National Coalition for Homeless Veterans.
Becoming an advocate for the homeless is another way to show your support. Take the time to research other issues and reach out to local representatives about legislation and other concerns that you may have. Let your voice be heard and seek support from others in your local community.
As mentioned, there are significant factors that contribute to the rate of homelessness. There are also many ways to show support and help others in the community. Take the time to find ways in which you can help those in need. 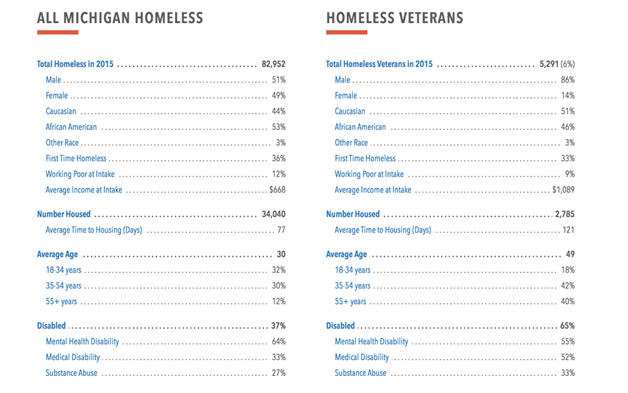