This Independence Day Indulge Yourself With The Freedom Of Upgradation!

The Independence Day as we all know is celebrated on 15th August every year to commemorate the final victory of freedom we got from the British rulers in 1947. Every year we celebrate along our fellow countrymen showing the best respect to every warrior keeping us safe. On that note CredR, wishes all of you a heart filled with joy on this Independence Day.

India as a nation has gone through so many phenomenal changes since the day of Independence granted to us. We have all upgraded post Independence towards better healthcare, education, culture and economic freedom. Proud to be an Indian is the common feeling we all have. Although we have achieved many milestones that deserve appreciation we also need to set our goals for the bright year ahead.

Freedom in general is an important term to understand. We all have the power of freedom which was desired by our ancestors and was initially a dream. Currently we all enjoy freedom in different ways like freedom of speech, freedom of life, freedom of religion etc. But do we have the freedom to achieve our dreams? Not a lot of people have had the freedom to do what they love.

It is even harder as freedom and independence of individual dreams are still denied to women of all age groups. Progression needs to begin with ourselves by finding the power to achieve the freedom of following our dreams. We all dream of a world where we don’t have to give up on everything that we love but to have the freedom of deciding what we really want. 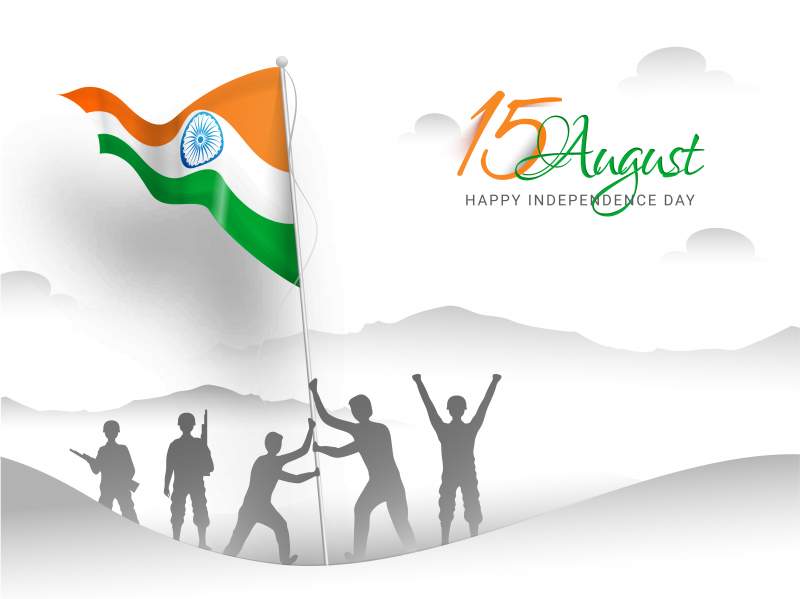 As much as we hope to live in a world where our minds will be able to dream with independence, we can only hope of this change in the near future. This is why CredR, India’s largest consumer brand used bike selling and buying used two-wheelers has come off with new deals that may give you freedom. At CredR, customers can bring in their used bike and can have it sold or exchanged at the best rate. By selling your bike at CredR, you can now indulge in the freedom of upgrading to a bike of better performance and range.

We at CredR offer the best deals for customers who sell their bikes with us. The used bikes that you are bringing to sell to us and checked for their best value and offered an unbeatable price which are quoted by the best auto experts. You can also sell your bikes with us and buy a better used bike or scooter at another great deal.

By committing yourself with CredR you are safe from any types of scams or bargaining. You are finally independent from following up with customers on the rates and payments. CredR also promises instant payment in most of the showrooms for the used bikes sold to us.

PS: Sell your bike with CredR and unlock the level of freedom to choose the bike you love.