10 Legal Tips You Should Know Living in California

There may be sunshine, gorgeous beaches, breathtaking landscapes, and a ton of hyper-specific rules in California. Although they are seldom actively enforced, many outdated state laws are still nominally in effect.

The many laws of the state of California must be understood if you reside there. You don’t want to be in a circumstance where a family member may be arrested due to an unintentional breach of state law.

As a result of the Californian government’s commitment to its staff, working conditions are certain to improve. No California employee may be paid less than the legal minimum wage, and no contract may waive this requirement. With the aid of a Wage and Hour lawyer, the employer may be sued if the minimum wage is not paid.

It is no longer a covert act if you are being subjected to sexual harassment at work. The government has created a measure to stop businesses from making their employees sign non-disclosure agreements under duress. The claimant has the legal right to maintain the secrecy of their identity.

Laws Regarding the Environment

California’s environmental legislation meets the requirements of everyone. They approach conservation holistically, preserving everything from the air to the earth to the water to people. The Californian government has enacted long-term legislation mandating the use of only renewable energy by 2045.
The use of water must now be done with great care in California. A daily maximum of 55 gallons per person has been set for indoor water consumption.

If you need a straw to drink anything in California, you may have to ask for one since the legislation has been approved to phase out plastic straws starting on January 1 gradually. Businesses that break the law may be penalized between $25 per day and $300 per year. 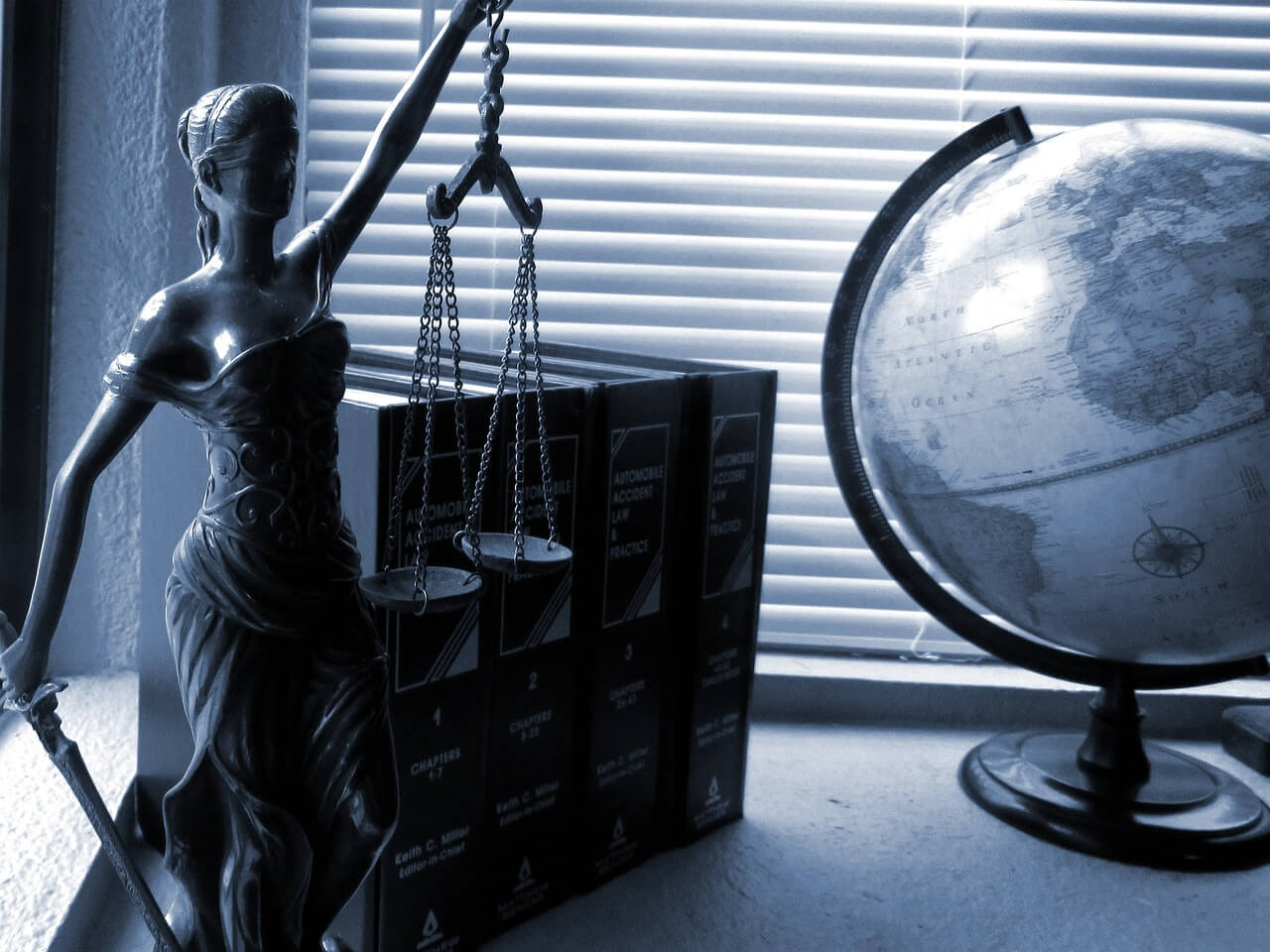 Californian daily life has become more open. The general public may now view the audio and video information included in police records. This must be done within 45 days of any significant police shooting or use of force that resulted in a death or other adverse effect on a person. When investigations have established that there has been sexual misconduct or a lack of honesty, police records may also be accessed.

The regulations for carrying a firearm are stricter than normal right now. The Senate raised the minimum age to purchase rifles and shotguns from 18 to 21. Handguns are permitted only by those at least 21 years old. The candidate must complete a minimum of 8 hours of training and pass a live-fire test to get the weapon permit.

The firearm and the subsequent right to carry it will be taken away from anybody found guilty of a crime. Whether one wants to buy ammo, one should check with the Department of Justice to see if the sellers aren’t banned individuals.

A court will normally set your bail in a matter of hours. In California Los Angeles bail bonds, bail may be imposed at any hour or night, on any day of the week. To get a loved one out of prison, you must first wait for the booking procedure and the bail hearing.

It’s crucial to familiarize yourself with the new regulations if you intend to ride a two-wheeler or bike through California. The new laws extend the hit-and-run prohibitions to bicycle riders as well. If they hit someone, they will be found guilty.

A fix-it ticket will be issued to anyone under 18 who is riding a bike or skateboard without a helmet. Now, drivers who ride bikes in poor condition need to investigate the problem. The law would fine the drivers who had loud exhaust because of this.

The Californian government approved a rule prohibiting children’s consumption of soda or juice with meals with care for the younger generation’s health.

Now, there is a space outside the restroom where nursing mothers can conveniently feed their infants at work. Temporary locations are entirely okay as long as they are private.

The welfare of California’s patients is considered in its legislation. Since there have been several instances of medical malpractice recently, the government has provided the local population with the names of those doctors who have been determined to be at fault.

Lastly, adopting mail-in ballots is a significant reform that would save costs and speed up voting.
As a result, the new California legislation will improve the populace’s quality of life. To get the full advantages of citizenship in California, residents must follow the laws.

There is still more work to be done to advertise, implement, and enforce the laws passed in previous sessions, even if the Legislature did not approve any significant regulations governing housing creation. Important regulatory action will be taken, and HCD will play a significant part in putting current legislation into practice to pressure municipalities to comply with the Housing Element Law’s requirements.