Most Affordable States to Live and Work in 2019

The essence of the American dream is living in a place you love, can afford and being financially secure. But while the American dream is an aspiration shared by citizens from sea to shining sea, this ideal masks the huge disparities that exist between the different states in the journey to realizing the dream. An income that would be barely livable in one state may afford you a fairly comfortable lifestyle in another.
For this reason, a growing number of Americans are relocating in search of better incomes, lower taxes, lower costs of living and a better quality of life overall. Determining which states are most affordable state doesn’t come down to just one or two metrics. To evaluate how financially attractive a state is, you have to take into account incomes, unemployment rates, housing, transportation, food, utilities, schooling, child care, healthcare and taxes. 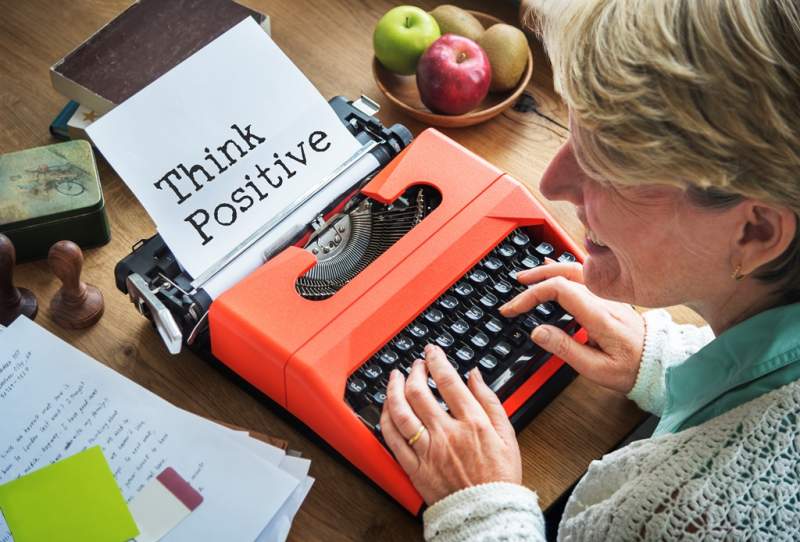