Public Transit Safety Gets a Boost from Mobile WiFi Solutions

Ridership on public transit has increased by over 37 percent since 1995. In 2013 alone, public transit agencies provided 10.7 billion trips across the U.S. This increase in ridership means an increase in overall safety, as those who use public transit are less at risk for collisions and crimes, according to the 2014 article in the Journal of Public Transportation.

As the American Public Transit Association has taken steps to improve security and training programs, public transit mobile WiFi also has a role. This infographic reviews ridership trends and explains how SinglePoint’s SingleTrak and Moovbox systems allow transit agencies use mobile WiFi and public transit WiFi to monitor and track vehicles, and communicate with passengers.

Does this infographic is useful to you? please leave your feed back through rating, 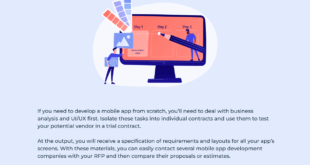