What are the most common approaches to software testing Methodologies available?

The journey of testing is the most important step in the process of providing high-quality software. Software Testing has evolved into an essential component of any software development project throughout the years. It is almost inconceivable to deliver a project without first putting it through its paces in a testing environment before it is made public.

The act of putting a program or application through its paces in order to identify flaws and provide insight into the level of quality offered by a software product or service is known as software testing. This procedure involves running the program or application in question. In its most basic form, software testing is the process of validating a software application, program, or system to determine whether or not there are any holes, unmet requirements, inconsistent behaviours, or dangers in the implementation. 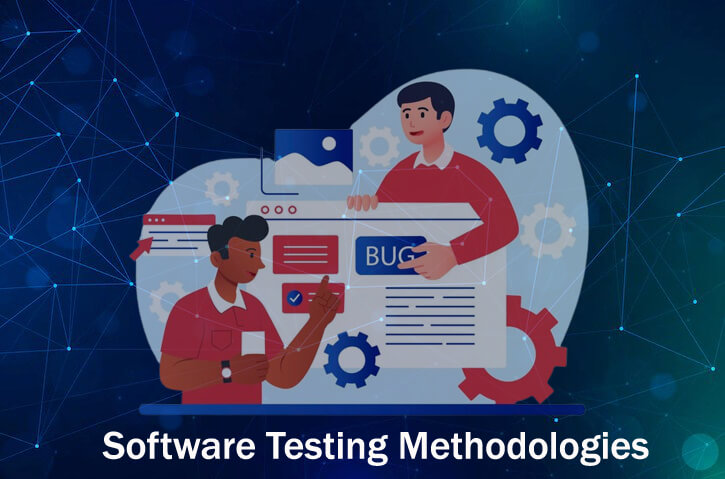 Why do you feel the need to test your software?

Testing ensures quality, and since we live in an age of very bright minds, we should avoid making any concessions in this area. Testing is an integral aspect of software development for a variety of reasons, many of which are interconnected.

The software development procedure begins with the gathering of necessities from the customer by the technical team. Following that, the testing team does a variety of testing methodologies to ensure that it is compatible across all of the devices and resolutions.

After going through testing, the condition of a product will become much more powerful and remarkable. Only in the event that a product is able to satisfy the quality requirements will it be able to maintain its position in the market.

Throughout the period of testing, the quality assurance team will examine the operation of the software on a number of different platforms by using a number of different browsers, handheld platforms, and virtual machines. The Software Testing Company ensures that all the basics are covered, and they do thorough explanation on the product’s quality.

2. The Satisfaction of Customers Is Guaranteed:

The testing team makes certain that the end-users continue to have a high degree of satisfaction at all times. They examine the functionality of an application by considering it from the point of view of its end users. The end user should not experience any difficulty when using the program.
The testing team verifies that the program is straightforward to comprehend and use with in its intended manner. The general public will almost always choose to utilize programs that are both speedy and aesthetically pleasing, and the team ensures that this preference is met throughout testing.

What are Software Testing Methodologies? 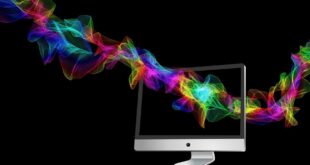 How to Use Colors Effectively on Your Website and Social Channels