Du bist was du isst -what you eat

It’s an infographic in german language showing some numbers and fun facts about Germany and how they eat and drink. German’s tend do eat really cheap and fast, as a lot of industrialized countries do. Beeing a restaurant from Hamburg that really cares about the quality of it’s products, we show up some interesting facts about bad diet a lot of germans have.
The infographic also contains some facts about the state of vegetarism in Germany. Like many other countries, a lot of germans turn vegetarian or even vegan. Most because of health concerns, others because they want to do no harm to the enviroment. But did you know that the Dalai Lama eats Meat because of health concerns?
Numbers are taken from the German Federal Bureau of Statistics and the Association of Vegetarians in Germany. And of course there is a part about the germans favourite alcoholic beverage: beer. We are talking about Germany! 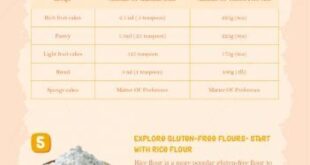