Months of iOS app development work have finally paid off. Your app is finished and you’ve submitted it to the iOS App Store. It’s been approved and it now sits proudly waiting for downloads and purchases. Now it’s time to sit back and prepare a big update for release in a few months, right? Wrong.

Few things can sink an otherwise good app as quickly as infrequent updates. There are a number of reasons why making frequent updates a part of your iOS app development process is so important.
Apple Likes Active Developers
First and foremost, Apple takes note of apps that are out-of-date and appear abandoned. Over the years, Apple has undertaken a number of housecleaning measures in the App Store, removing old apps that don’t meet current requirements or are out-of-date.
Stay Current With iOS Features
Another important reason to constantly update your app is to help keep it current with iOS updates and features. As Apple continually works to improve iOS, many improvements and features filter down to individual apps.
While some of these features require code to be explicitly written to take advantage of them, others are under-the-hood improvements that require nothing more than a recompile. This factor is especially important when Apple releases major new versions of iOS.
One example is the move from 32-bit to 64-bit apps. Initially, beginning in iOS 10.3, there was a warning alerting the user whenever they opened a 32-bit app that the app needed to be updated to continue working with future versions of iOS. Starting with iOS 11, Apple stopped supporting 32-bit altogether.
Support For New Hardware
Another major reason developers should update frequently is to support the new hardware Apple releases. Although not as fragmented as Android, there are still a number of different screen resolutions between the various iPhone models, not to mention the different iPad sizes. An app designed to look and perform beautifully on an iPhone 8 may need tweaks to take advantage of the iPhone X’s size and resolution.
The same is true for the various features rolled out with new hardware. Whether it be Apple Pencil support, improved camera options, Face ID, motion processors, Neural Engine or new image processing capabilities, frequent updates allow your app to take advantage of the latest and greatest Apple has to offer. Again, while some of these benefits require code to be explicitly written, some of them can be reaped with little more than a recompile.
User Expectations
One of the biggest reasons to update your app often is to meet user expectations. One way or another, an iOS developer is asking users to invest in their app. If the app is a commercial application, the cost of the investment is clear. Even if it’s a free app, however, there is still time and effort invested in using it.
Many users are reluctant to invest that time, energy and possibly money into an app that does not appear to be receiving the appropriate amount of attention from its developer. In fact, the App Store shows exactly when an app was last updated, giving users an easy way to gauge the level of commitment a developer has to maintaining their app. If two apps have similar features and cost, the majority of users will often go for the one that has been updated most recently.
Bug Hunting 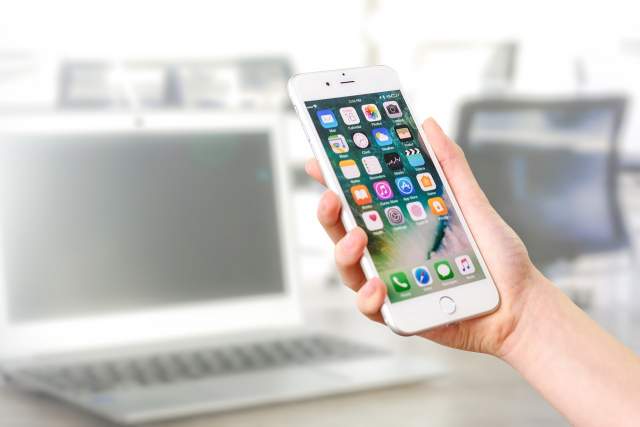 An often overlooked benefit of frequent updates is the impact it has on finding and fixing bugs. Developers who wait months before releasing huge updates that add dozens of new features can often find themselves spending inordinate amounts of time trying to find and fix bugs. Because so many features are added per release, it can be more difficult to find exactly where the bug was introduced and the best way to fix it without causing even more issues.
In contrast, smaller, more frequent updates as a routine part of iOS app development allow the developer to focus on a couple of select features per release and significantly reduce the likelihood of major bugs creeping in. Even if a bug does make it into the update, it will be much easier to find it due to the limited amount of code changed from one release to the next.
As with any kind of development, iOS app developers can build a loyal user base with an application that offers the features users want at a price they’re willing to pay. By constantly updating your app, you can increase the chances of keeping those users for the long haul. 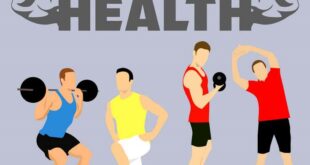 A healthy lifestyle is critical for both physical and mental health. How you feel from …