How To Protect Children From Power Line Hazards

This article includes Nine tips that helps to prevent child electrocution and electric shock injury from utility structures. Also includes how you can teach your kids to stay away from downed power lines

Last week, when writing about how many people don’t recognize downed power lines because they can easily be mistaken for utility cables, I discussed the heartbreaking case of my client and now friend, Loretta Bell. Loretta also understandably thought a downed power line was a cable laying across a driveway after a bad storm in Michigan. When she went to check on her neighbor’s house, hand in hand with her daughter, her daughter came in contact with the unknown live wire and was electrocuted before her mother’s eyes. 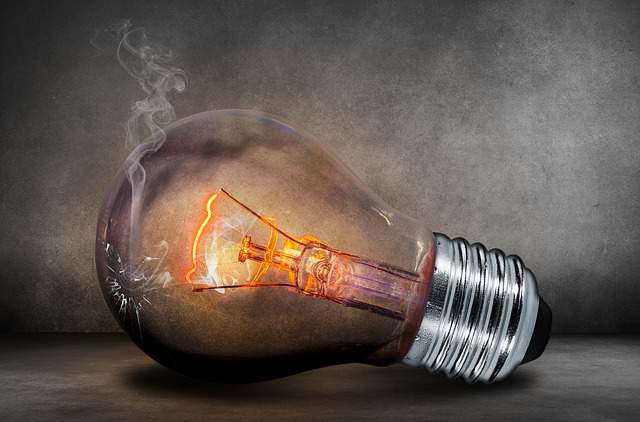 And on the heels of the recent electrocution of 12-year-old K’brianna Griffin of Detroit, who was also killed when she was playing in her friend’s yard and came into contact with a live power line, I wanted to take some time today to discuss important safety tips to help prevent these tragic occurrences involving precious children.

I created this electrocution law blog after three decades as an attorney helping families around the country after tragedy occurs. The hope and mission of this blog is to provide help before tragedy occurs.

While the cause of these terrible accidents usually rests on the shoulders of utility companies, who often put profits before the timely inspection and maintenance of their power line structures, a little knowledge can also go a long way in protecting our children.

Teaching children the basics about the power of electricity and electrical shock helps to keep them safe from harm. It’s also important to keep in mind that you want to teach children about these dangers without completely scaring them, so when discussing the following, try and be soft and empathetic while still articulating the hazards and why you’re discussing them – i.e. to protect your kids.

Please share the following basics on electricity with your children and fellow parents.

Injury: Electricity has the power to cause burns, shocks and even death.

Appliances and power cords: Can be just as dangerous as electrical power lines if you don’t take proper safety precautions.

Water: Electricity flows easily through water, and it will travel through your body since your body is made of 70% water.

All children, regardless of their age, need to be aware of the dangers of electricity. While the following safety tips are for all children, there are some that are more applicable for older children at home.

In K’brianna’s tragic case, an inactive city power line became energized when it fell across a live DTE Energy wire. The city of Detroit’s statement did not address when the wire is believed to have fallen, but the girl’s death came after weeks of reports of downed wires in the area, according to police in published reports. This indicates her untimely death was likely entirely preventable if authorities would have done their due diligence and removed the wires as soon as it was reported they were down and therefore a hazard to residents and children.

K’brianna’s mother told The Detroit News that ‘She was going to be somebody,” as the beloved, lively little girl loved to walk dogs and planned to become a veterinarian.

I’m still in very close contact with Loretta Bell and her family, and I know there’s not moment that she doesn’t yearn for her baby girl and wonder what life would have been like if the power company had fulfilled its legal duty to remove the deadly power line in safe and timely manner.