Why Singapore Math is the Hottest Topic in Education?

With the publication of a front page article on Singapore Math in The New York Times in 2010, the new method became more than just a conversation topic among math teachers. In fact, calling the method ‘new’ might be also misleading, since it is based on decades-long experience of teaching math to students in Singapore. What makes educators so enthusiastic about the method and why is it so widely commented in press? 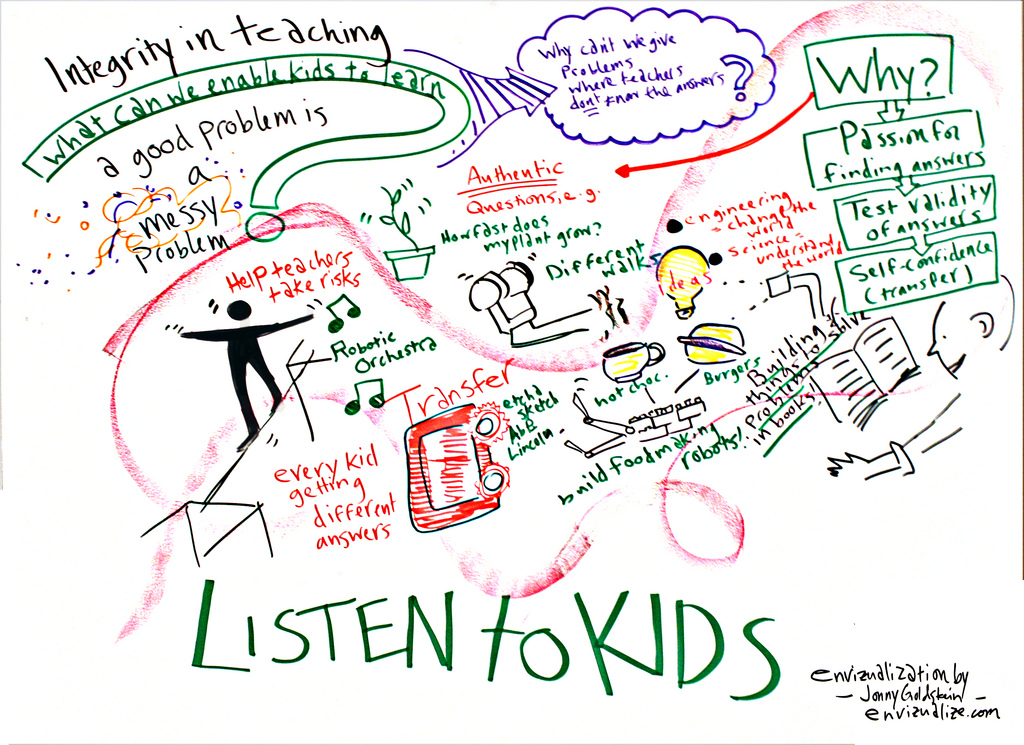 The enticing prospect
Singaporean method of teaching math got the attention of US pedagogues for the first time in 1995, when students from Singapore scored at the top of the international rankings in mathematics, issued by the Trends in International Mathematics and Science Study (TIMSS). This excellent achievement coincided with lower than expected results of US students, which alarmed many educators, as the decrease in math results became a nationwide trend. The sudden and unexpected success of Singaporean students, repeated again in 1999, 2003 and 2007, led to many people asking what makes Asian students so much better at math? The success was largely attributed to the method of teaching math, which was significantly different from the math curriculum used in the United States. What came as a surprise, was the fact that the Singaporean method was developed in 1980s in response to the poor math results of local students. It meant that Singaporean government and educators were able to make a 180 degree turn and dramatically improve math teaching standards in a generation. This gave hope and motivation to educators from the United States, who were struggling with the same problem as Singapore in the 1980s.

What makes Singapore Math different?
Experts in education started to analyze Singapore math program and discovered that the main principle, which makes Singapore Math different from the US approach, is the accent on “why” instead of “how”. The goal of Singapore Math is to help students understand the core rules of math, instead of  memorizing the correct procedures of solving math problems. Not surprisingly, with the better understanding of math concepts came better results during math tests. But how to make students understand math concepts better? Singapore Math brought a solution, which is at the same time ingenious and very simple: math content should be presented to students as concrete problems, not only abstract ideas, although with time students should be also able to move from solving concrete problems to working with their abstract equivalents. To achieve this result, Singapore Math experts have created a three step learning process, which progresses from concrete examples of the problem, to pictorial representations and at the last stage of the process – to abstract symbols and operations on these symbols. To help children follow the Singapore Math method, educators have developed Singapore Maths worksheets and textbooks, which are used today. The interest in Singapore Math is growing in the US and with every following year more new schools join the program. Will it eventually lead to similar success as that of Singaporean students? It is too early to say, but the predictions are better than ever.