On May 19, 1956, the CMR convention came into being in Geneva. This convention laid out a standardized format for a consignment note, with the purpose of confirming a contract of carriage between the consignee, consignor, and carrier for cross-border cargo transport across Europe.

According to this agreement, the country of at least one concerning party must ratify the protocols of the CMR convention. This article explores the different functions of a consignment note.

Various Purposes of a Consignment Note 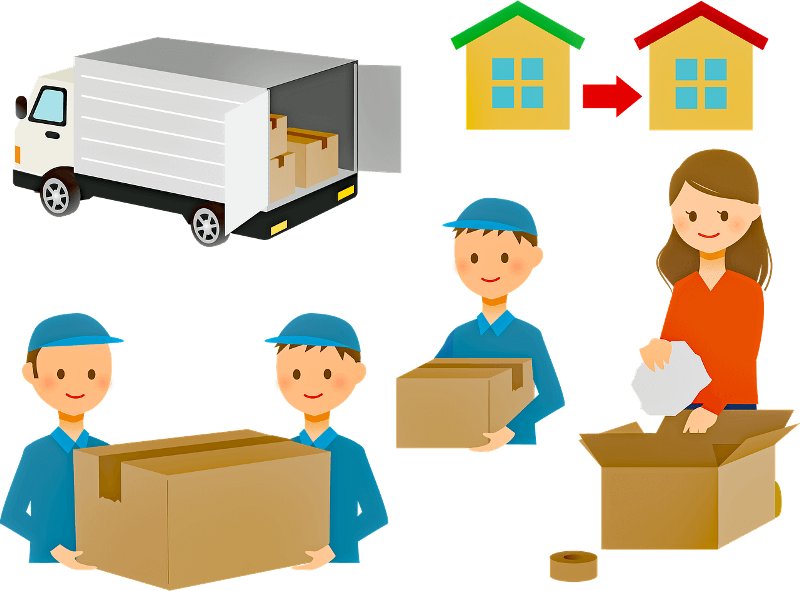 Read on to learn the purposes of the CMR note.

Limits on Liability in Case of Delay

Initially, the sender prepares four original copies of the consignment note. These copies demand the signature or stamps of the sender and the carrier as per the law of the country in which they are drafted. It works both as a receipt for the goods and as evidence of the delivery. As such, CMR documents offer a much-needed standard in today’s shipping industry, especially the cross-border transport of goods.