Peeping into the Most Stunning Walled Cities Around The World

Back in the old-gold days, emperors used to build fortifications to save themselves from any unwanted intrusions. Those fortifications were at times expanded to such an extent that they had an entire city inside the limits of the walls there. Till date, such walled cities exist, with people residing in them, and attract tourists, historians and avid travelers to get a sneak-peek into the functioning of these cities. Interested?
During the end of the year, getting cheap air tickets can be a bit difficult, especially to the mainstream holiday destinations, but why do you always have to travel the same road? Try something different. Take a look at some of the most stunning walled cities around the world, and know for yourself why the most beautiful things in the world are either veiled, or within the confines of thick walls… 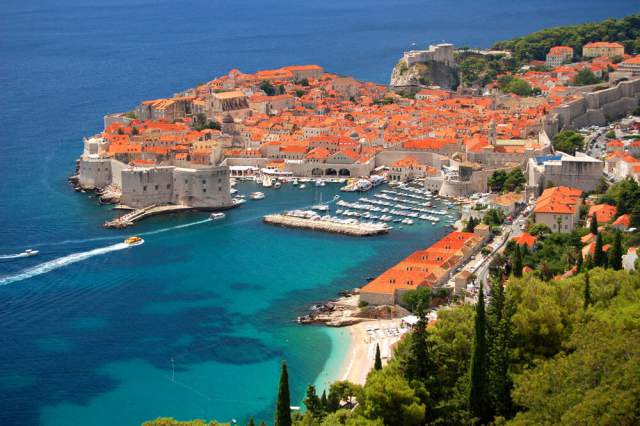 What are you waiting for? Plan, pack, and go! Simple. These cities are treasure troves of interesting stories from the past, and are landmarks in their own rights.
Happy exploring!
Author Bio: With a keen interest in raking out the sand till the core, Anjali leaves no stone unturned to get a detailed insight into things that are kept under covers, deliberately or not, be it monuments, places or even myths or facts related to anything.