Women Are Still Getting Paid Less Than Men

This is an  info graphic which  goes in to detail describing the non equality of income for women compared to men.  Applying to not only ordinary position blue collar jobs but in more esteemed industries such as the film industry , Hollywood, as we saw with the recent Sony leaks in which we saw regrading Jennifer Lawrence in which she was offered  lower earnings for the movie American hustle compared to her male co- actors ,  Bradley Cooper and christian bale . ( even though she was just coming off a best actress win from her role in ” the silver linings playbook ” which should of commanded her the highest earnings out of all the actors. 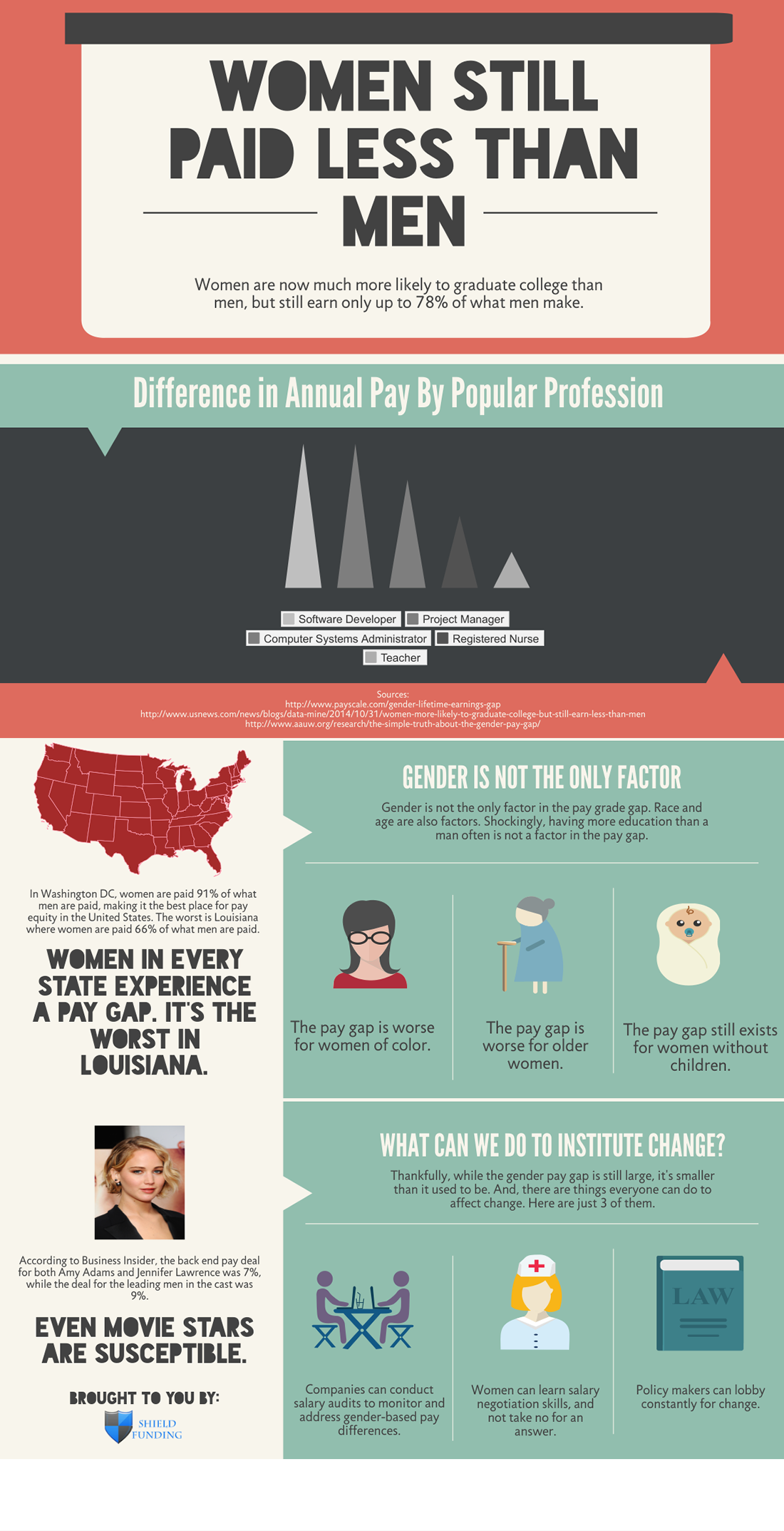 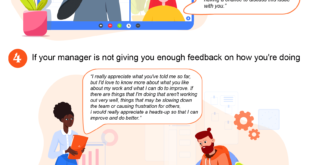