A new study, from eye experts Lenstore, has revealed that the UK spends an eye watering 75% of their waking hours with their eyes glued to screens, with the average person spending almost double the amount of time on screens than they do sleeping.

When calculated over the course of a year, each person in the UK spends an average of 16 days, 12 hours, and 25 minutes every month and 198 whole days each year with their eyes locked on a screen.

Despite the high numbers, the UK is actually in the middle ground when it comes to worldwide screen usage, ranking 22nd for the most screentime per day and 5% under the worldwide average of 13 hours and 46 minutes
South Africa is the country with the highest daily screentime around the world, with a daily average of 19 hours and 45 minutes per person, which equates to a massive 25 days a month and 300 days, 8 hours and 45 minutes a year, a 43% increase on worldwide average screen time. 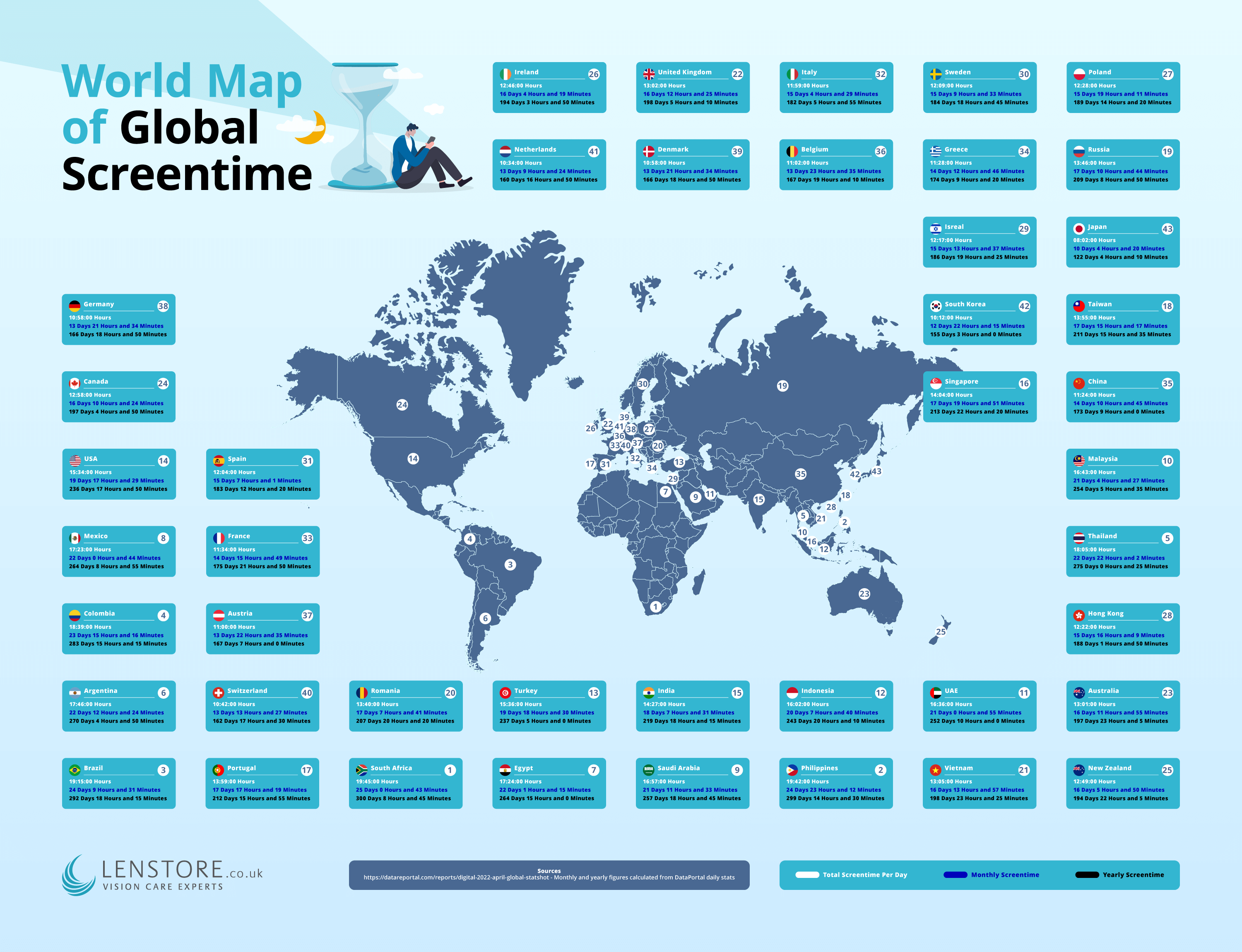 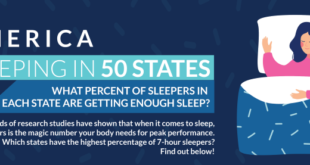