John Carpenter has won the title of best horror film director in online social media polling over twitter. Most of the people involved in the poll are true horror film fanatics. Keeping in mind he is the favorite of fans of the genre. He beat out other fan favorites such as Clive Barker. One explanation might be his long resume of features in the genre. Other great directors don’t have so many diverse movies that scare. His popularity could even lead to him taking on the newest Halloween sequel that is currently in the works. 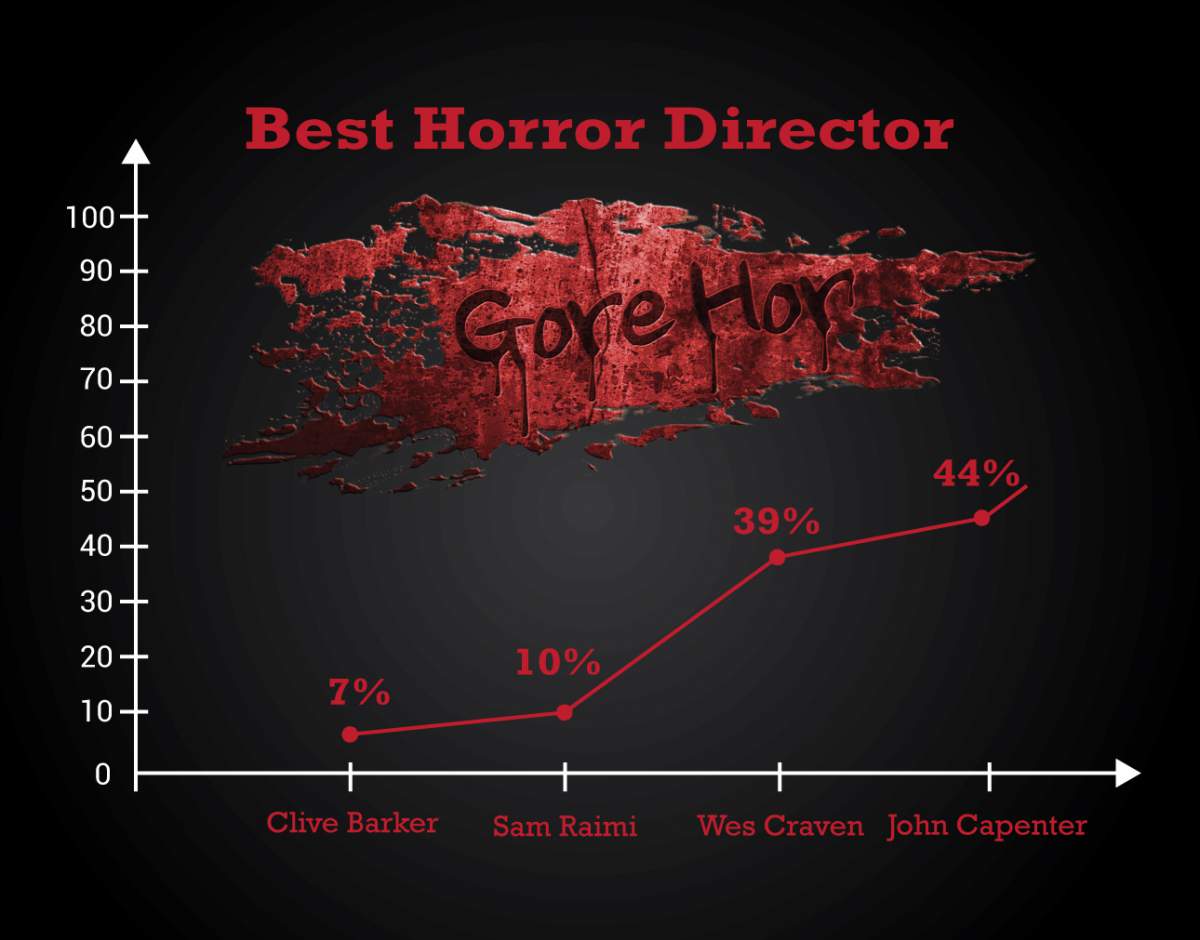 20 Of The Highest Grossing Films About Lawyers