Videos Give You Better Exposure Compared To Written Content

The population of a video has increased tremendously across the globe for a few years; now the animated videos are seen everywhere from television to social media to billboards; video format of advertisement is the most popular format these days to attract new customers to your business. Even the restaurant menu these days is presented in a video format. The new generation has accepted video as a prominent means of viewing and delivering information, creating your very own videos has never been easier in the technological era. Almost everyone can easily edit, film and publish videos. 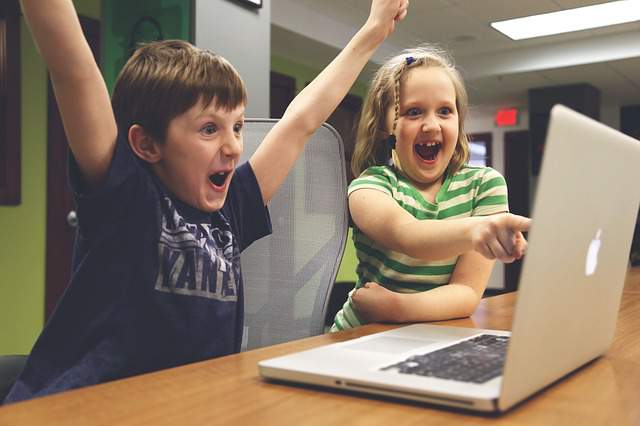 Let us look at some vital examples that will help you realize the preference of video format over other formats.

Video is dominating the digital Community

In late 2016, it was revealed that YouTube is the second most powerful and popular social media network on the internet which uses videos. All the major networks make use of videos including Snapchat, Facebook, Twitter, Google Plus, Instagram and LinkedIn. The social media platforms have made it easy for the videos to upload and share them with the global community; additionally, the importance of video marketing has never been greater. The top companies of the world are promoting their brands by video marketing campaigns on the social media and websites which have made their businesses successful.

Nowadays, people are getting familiar with the videos more than text-only content. More information sources like images, infographics, and podcasts have also been challenged by the videos. These mediums will always have their importance and video will never be replaced with them, but videos will keep expanding as the most powerful medium of content in the future years.

In conveying a message to the audience, the body language and verbal tones play a huge role. The choice of words is very important in the text content, but visual features like emoticons help to establish the right connection with the viewers. When they watch a video or a live person talking to them, they can get a better understanding of their body language and message delivered by the speakers. The visual causes in the video work like magic with visual aids which strengthens the marketing campaigns of organizations. The video looks more accurate and informative when the speaker is visible in the video.

When a video is combined with a sound and a visual, the audience can get a lot more out of them as a powerful medium of communication. If the video content and movements are concise and accurate, the users are likely to watch them till the end. Business organizations can use this power to market their new brands with videos that boost the image of the new product.
A survey has revealed that the viewers watch an online video on a website 27% more than clicking a banner ad. The final call to action sentences in the video is guaranteed to boost the sales of companies. All the mediums have comprised by videos; a video can contain pictures, images, graphics or even podcasts to claim its superiority over other mediums.

Online uses today are more interested in sharing the videos than anything else; the key components of a video are worthy of sharing online with millions of people. Videos get more shares than pictures of text content; this is because videos are considered a more socially relevant medium than images and text. Everyone these days has snapchat or Youtube presence; through interactive videos, people can express their interests more.

Videos provide a quick and rich content; podcasts usually lack visual aids, and they also take longer than videos. The audio mixed with a video delivers the content much faster than anything else. If a live person explains a graph in the video, the viewers will get a clear picture of graph instead of being presented on a text-only page. Videos are more compelling than many other mediums because all the videos have called to action that provides more satisfactory results.
Videos are also known to enlarge the economy through the rich and quick content; people can find jobs easily or start a business by simply watching an inspirational video explaining to them what to do. Millions of people start online jobs after watching simple videos online; through the use of videos, social media platforms have provided thousands of jobs to the jobless in the world.
Author Bio
Alisa Alana is a 3D (3-Dimensional) animation artist. He has been in the animated production business for 5 years. He is a part of 3D animation videos, and promoting movie production companies is his passion. She works in an animated production house, where his job is to come up with new ideas for explainer videos.